1/ Gina Haspel said that "with the benefit of hindsight" torture was a bad idea and "not one the CIA should have undertaken," in a letter to Mark Warner, the top Democrat on the Senate Intelligence Committee. The committee will vote on her nomination on Wednesday. She appeared to have secured enough votes to be confirmed as the next CIA director after Warner signaled his support for Haspel. (New York Times / Washington Post / CNN)

3/ A federal judge rejected Paul Manafort's request to dismiss criminal charges brought by Robert Mueller. Manafort claimed that Mueller's charges of money laundering and failing to register as a foreign agent for a Ukrainian political party had exceeded his prosecutorial powers. Manafort has also filed a motion to dismiss another criminal case involving tax and bank-fraud charges. (Reuters / Politico)

4/ Michael Cohen claimed in a January 2017 interview that the Trump Organization had no recent relationship or business dealings with Russia. Cohen, however, sent emails during Trump's 2016 presidential campaign seeking the assistance of the Kremlin in an effort to build a Trump Tower in Moscow. Trump launched his presidential campaign on June 16, 2015. The Moscow project was dropped in January 2016. (CNN)

5/ Obama's ethics chief accused Trump of violating the emoluments clause for a Trump-branded golf course and hotel in Indonesia partially funded by the Chinese government. Norm Eisen tweeted: "See you in court Mr. Trump." Adam Schiff also said he believes Trump is in "violation of the emoluments clause" after he said he wants to help Chinese telecommunications company ZTE get "back into business." Earlier this year the U.S. Commerce Department prohibited U.S. companies from selling to ZTE because the firm violated American sanctions on Iran. (The Hill / New York Times / South China Morning Post)

This is a violation of the Emoluments Clause. A big one. See you in court Mr. Trump https://t.co/JuSmCYChyh

Rep. Adam Schiff on President Trump's attempt at a deal with Chinese company ZTE: "I certainly view this as a violation of the Emoluments Clause, yes" https://t.co/AvakVRNzYd pic.twitter.com/eMAfNLjzFv

8/ The Trump administration is preparing to shelter migrant children on military bases as part of its effort to split up families who cross the border illegally. The Department of Health and Human Services plans to visit four military installations in Texas and Arkansas in the next two weeks to evaluate their suitability for child shelters. (Washington Post)

Can you believe that with all of the made up, unsourced stories I get from the Fake News Media, together with the $10,000,000 Russian Witch Hunt (there is no Collusion), I now have my best Poll Numbers in a year. Much of the Media may be corrupt, but the People truly get it! 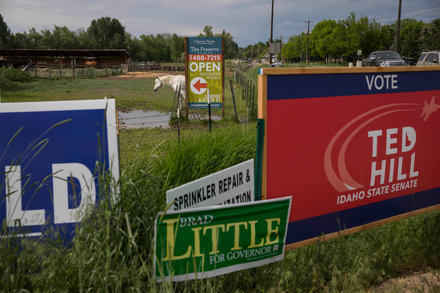 It’s Primary Election Day. Here’s Everything You Need to Know 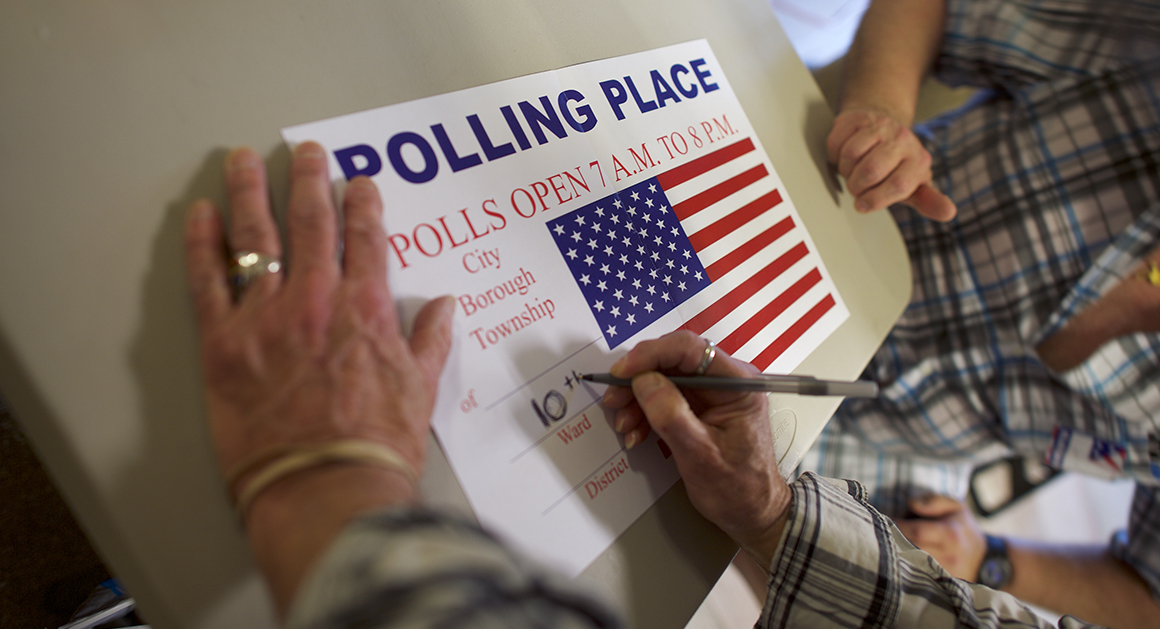 Tonight is critical in the battle for the House. Here's what we're watching.

Idaho, Nebraska, Oregon and Pennsylvania head to the polls Tuesday, with major ramifications for the battle for the House. 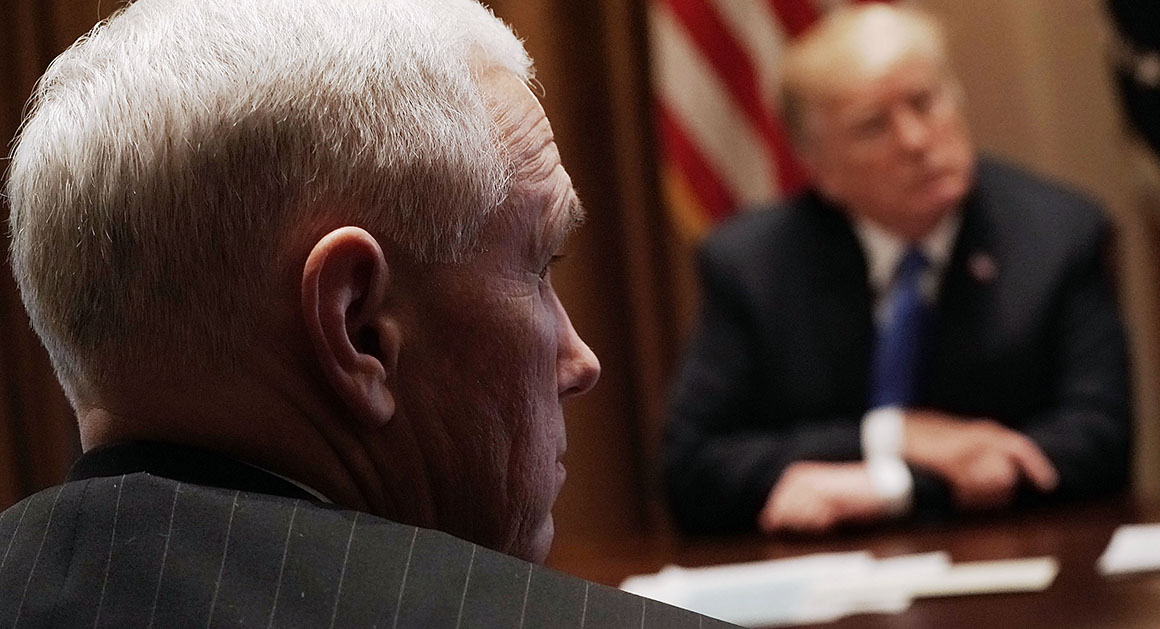 Trump puts Pence in a corner

With the vice president taking a higher profile on the campaign trail, the president has stepped in to assert his dominance.