1/ Trump marked Robert Mueller's one-year anniversary as special counsel by offering "congratulations" to America on "the greatest Witch Hunt in American History." Trump charged that the FBI had "SPIED" on his campaign with an "EMBEDDED INFORMANT," which makes the Russia investigation "bigger than Watergate!" Trump claimed he's had the "most successful first 17 month Administration in U.S. history," overcome a "disgusting, illegal and unwarranted Witch Hunt," and noted there is "still No Collusion and No Obstruction." He added that "the only Collusion was that done by Democrats who were unable to win an Election despite the spending of far more money!" (New York Times / Washington Post / CNN / NBC News)

Congratulations America, we are now into the second year of the greatest Witch Hunt in American History...and there is still No Collusion and No Obstruction. The only Collusion was that done by Democrats who were unable to win an Election despite the spending of far more money!

Despite the disgusting, illegal and unwarranted Witch Hunt, we have had the most successful first 17 month Administration in U.S. history - by far! Sorry to the Fake News Media and “Haters,” but that’s the way it is!

2/ Mueller's office filed under seal an unredacted memorandum that outlines the scope of his probe into Russian interference in the 2016 presidential election. The filing was made as part of Mueller's criminal case against Paul Manafort, and was requested by the judge overseeing the case. (Reuters)

4/ Michael Avenatti: Two more women claim they have agreements with either Trump or Michael Cohen to stay quiet about an affair with the president. Avenatti said he is in talks with the two women, but has not confirmed the allegations and is working to substantiate their claims. (The Hill)

5/ The unnamed law enforcement official who leaked confidential financial records about Michael Cohen and his shell company last week did so because the official was worried that information was being withheld from law enforcement. Two suspicious activity reports filed by Cohen's bank were missing from the database managed by the Treasury Department's Financial Crimes Enforcement Network. "I have never seen something pulled off the system," the official said. "That system is a safeguard for the bank. It's a stockpile of information. When something's not there that should be, I immediately became concerned." The official continued: "That's why I came forward." (New Yorker)

6/ Michael Cohen solicited a payment of at least $1 million from the Qatari government in late 2016. Cohen offered to provide access and advice about the then-incoming Trump administration in exchange. Qatar declined the offer, which came following a Dec. 12, 2016, meeting at Trump Tower between Qatar's foreign minister and Michael Flynn. Cohen didn't attend the meeting, but did speak separately to Ahmed al-Rumaihi, who was head of the Qatari sovereign wealth fund at the time. (Washington Post / Reuters)

7/ The Cambridge Analytica whistleblower testified to the Senate Judiciary Committee that the data company offered services intended to discourage voting and suppress voter turnout. Christopher Wylie didn't provide specifics about the services offered by Cambridge Analytica, but he did allege that African-American communities were particular targets of the company's "voter disengagement tactics." He also said that political action committees requested such voter suppression services from Cambridge Analytica. (CNN)

poll/ 13% of Americans consider Trump honest and trustworthy – down 3 points since February 2017. (The Hill) 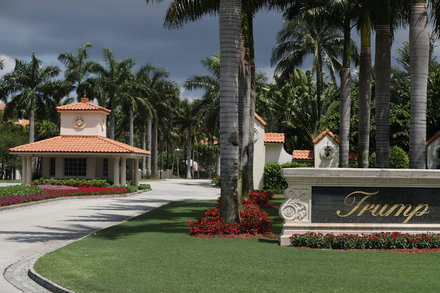 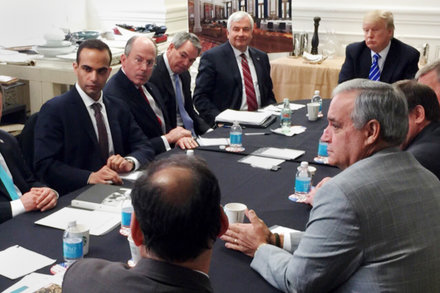 The aide said he remembered getting an email about Russian dirt on Hillary Clinton well before compromising Democratic emails were released. No one can find the message he mentioned. A U.S. court hearing hints at the scorched-earth defense that could test special counsel prosecutors. 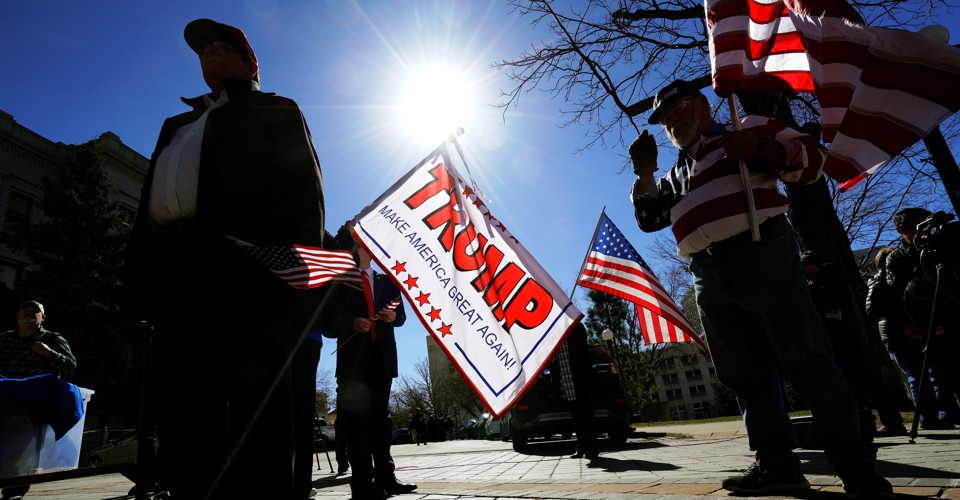 The GOP is doubling down on its older white base—and hoping the more diverse Millennials don't show up to the polls. 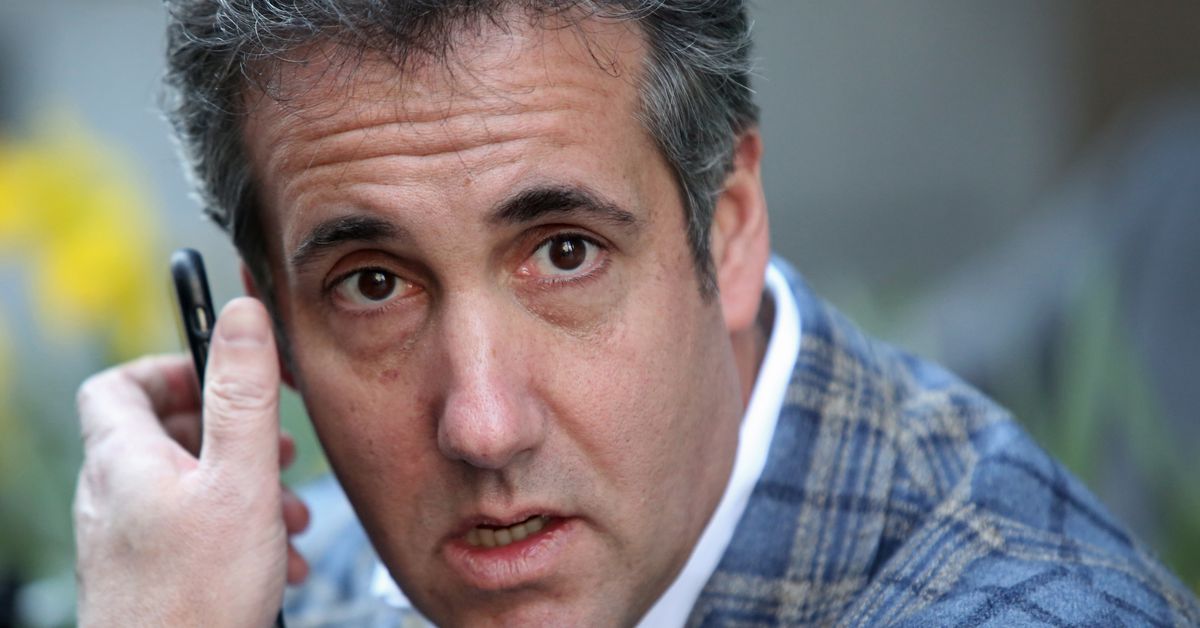 The stunning past 24 hours in Trump-Russia and Michael Cohen news, explained

There’s even a mystery about bank records.

How a Russian oligarch linked to Michael Cohen turned a California state park...

Viktor Vekselberg has been banned from doing business in America under U.S. sanctions. But as of this week, he was still the chairman of a U.S. nonprofit group that boasts support from a few Fortune 100 corporations and one of Trump's top advisors.